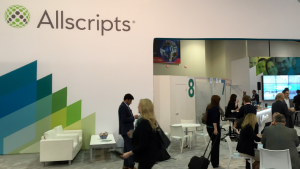 Healthcare solutions company Allscripts has entered a nationwide partnership with Appriss Health, a provider of prescription drug monitoring program (PDMP) tools, technology and analytics. Announced on October 4th, the goal of this integrated partnership is to provide prescribers with direct point-of-care access to Appriss Health's NarxCare platform with an aim to combat substance use disorder (SUD) and reduce substance abuse deaths across the United States.

Practically speaking, the integration of the systems eliminates the need for providers to manually check every state's PDMP for each patient's name and demographic profile. Instead, such information will be available via Allscripts' EHR platforms with a single click. By making this critical information more readily available to prescribers, the hope is that patients at-risk for drug abuse, misuse, overdose and even death can be more reliably identified by prescribers, allowing for earlier intervention.

Allscripts and Appriss Health are responding directly to the increasing epidemic-like conditions of opioid abuse and overdose throughout the United States. According to the CDC, over 71,000 people across the country died as a result of a drug overdose between January 2017 and January 2018.

An exact date for when Appriss Health's integrated features will be available to Allscripts' EHR platform users is not yet announced.

The partnership is expected to provide a boost to the Payer & Life Sciences divisions of Allscripts and help bolster the company's presence in the healthcare IT (HCIT) sector. Markets responded somewhat positively to the announcement, with Allscripts shares rising 0.6 percent in next day trading to continue the 14 percent rally experienced over the prior six months. 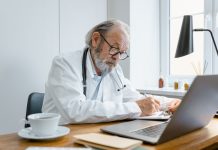 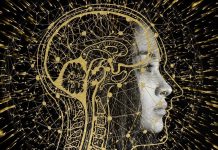 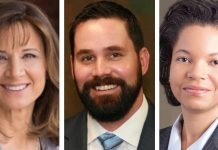 The Top 25 Healthcare Technology Leaders of Washington, DC for 2023 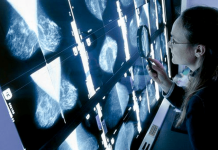