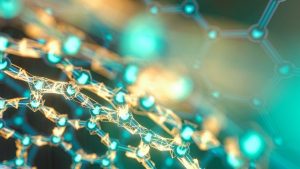 The steady increase for biotech initial public offerings has bubbled over, with the age of the pandemic still being a prevalent cause for the peak. Many companies, specifically developers of gene-based medicines are still seeing the aftermath of the biotech surge in a positive way, but some worry that what goes up, must come down. How many of these companies will survive the implicit down curve of this IPO surplus, and what big-picture effects could be the downfall of others?

2020 alone saw nearly twice the entrance of biotech companies into the public sphere, with 71 offerings of at least $50 million in capital as opposed to the nearly-halved numbers of the previous two years. With a whopping $15 billion in deals reached in 2020, the distributed capital tripled from $4.7 billion in 2019. With last year’s race for the vaccine serving as a prevalent cause for sudden biotech interests, it is clear why capital made through IPOs seemed nearly endless last year, and why so many companies jumped on the bandwagon.

This momentum has carried over somewhat into 2021, with 50 companies going public and already raising $8.8 billion in funding. Despite this, however, 2021 is already showing signs of a clear downslope. Last year, companies raised an average of $211 million each, compared to this year, which is seeing an average of $180 million per.l.

Another clear indicator of this is the decrease in share value that many biotech firms are seeing. Data suggests that in 2021, the majority of biotech in the IPO class have been trading below their initial offering price. Though the average IPO is still on a high from post-pandemic years, this decrease could be a sign that, at the very least, things are returning to normal.

One offset of the biotech industry is managing to evade this lowering curve however is genetic medicine and alteration technology firms. These biotechs saw a record-breaking $20 billion in capital gain through IPOs last year, and 13 companies going public. This year has already reached 13 companies entering the public sphere with nearly half a year left, indicating that gene medicine maintains a consistent interest amongst public investors.

Time will play a deciding factor on who ultimately makes the cut as a successful biotech company in the public sector, and who will fall short and fizzle away. 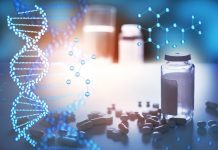 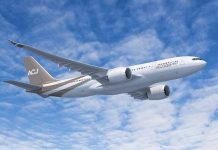 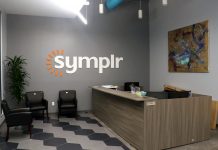 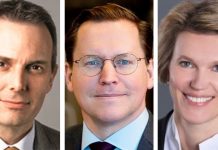 The Top 25 Healthcare Technology CEOs of Europe for 2021 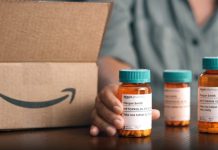 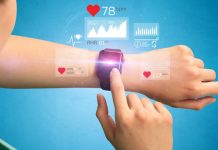 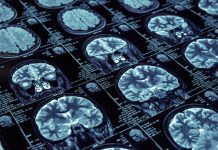 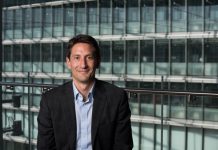 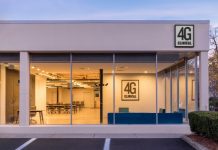 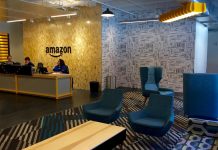 A History Of Amazon’s Healthcare Pursuits 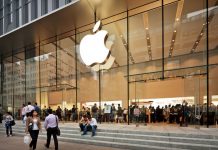 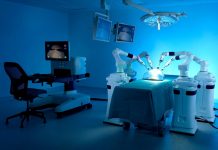 The Top 50 Healthcare Technology CEOs Of 2021