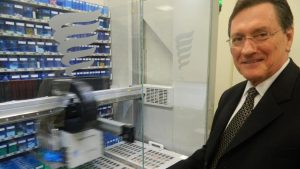 Tabula Rasa has recently announced their February 2019 rollout of Medwise 2.0, a proprietary software platform that monitors safety, risk and adverse drug issues. It offers an innovative answer to the complex problem posed when medications are mixed due to complex health needs. This most recent release contains better integration with other healthcare IT systems, such as EHRs, which can feed immediate information from provider to prescriber for better continuity of care.

“The launch of Medwise 2.0 represents an important step in bridging the gap between pharmacists and prescribers to advance the safety of patients’ medication regimens, improve outcomes and reduce costs associated with preventable adverse drug events,” said TRHC Chairman and CEO, Calvin H. Knowlton, PhD. “With improved interoperability and widespread integration with electronic healthcare records, prescribers will now have real-time access to medication safety recommendations at the point of care to help inform their prescription choices.”

Tabula Rasa is a New Jersey-based company dedicating to developing technologies that manage risk for medications and improves quality of care. Two pharmacists, Calvin Knowlton and his wife, Orsula, founded the company in 2009 with the idea that complicated medication management can be streamlined with software that simultaneously analyzes multiple drug interactions.

An additional layer of protection is provided through the software’s ability to assess a patient’s genetic makeup. As an example, a person’s inherited disposition can shed light on how quickly they will metabolize a prescription. “Historically drugs are given on administrative ease, not using science,” Knowlton said.

The Knowlton’s knew that practice needed to change after Calvin Knowlton’s father suffered a heart attack. He was discharged from the hospital with a long list of medications to manage his condition. A common dose of beta-blocker carvedilol was prescribed for his father but due to his personal genetic make-up, it could have dangerously slowed his heart rate.

Fortunately for a DNA test done years ago, Knowlton knew his father’s medication-metabolizing gene, CYP2D6, was slow and he shared that information with his medical team. “I don’t think the cardiologist service knew what that meant; the genotype was ignored or not understood,” Knowlton said. The doctors were able to alter the dose and timing of the drug to better suit his father’s case.

This inspired the couple to look at a software solution for the problem. “I said, let’s quantify all this stuff,” says Knowlton. “No other company does that.” They pitched their product to a friend of theirs who oversaw the PACE program, an initiative to help eligible elderly people maintain their independence at home, as a way to reduce drug errors and rates of hospitalization.

From there, the company grew and began pitching their products to other companies. Tabula Rasa is now participating in a Medicare pilot to improve medication management with Blue Cross and Blue Shield Northern Plains Alliance. Early next year, they also plan to launch a direct-to-patient app that provides a medication risk score. 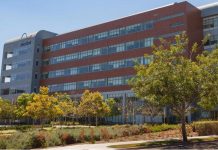 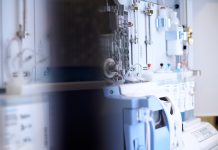 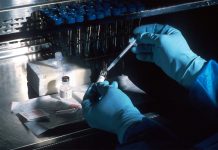 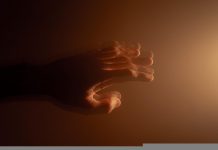 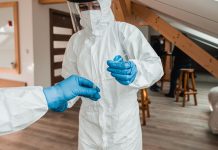 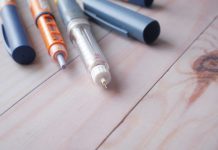 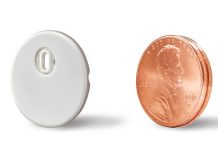 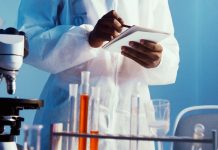 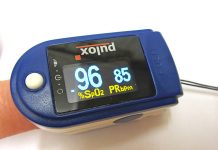 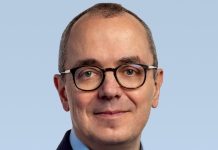 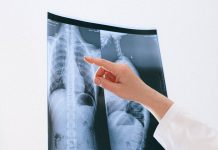 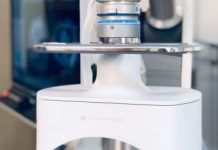 The Top 50 Healthcare Technology CEOs of 2020

The Top 50 Healthcare Technology CEOs of 2021 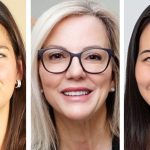 The Top 25 Women Leaders in Biotechnology of 2021

Biotech October 19, 2021
0
The Healthcare Technology Report is pleased to announce the Top 25 Women Leaders in Biotechnology of 2021. As we have seen in recent years and months, biotechnology plays a critical role in the well-being of our global society...