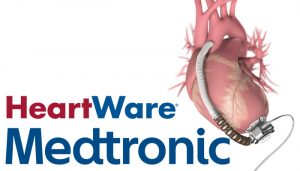 Sources this week indicated that layoffs have been initiated in Medtronic’s HeartWare division. The Star Tribune has reported that Medtronic has cut between 85 and 100 jobs at its Cardiac and Vascular Group (CVG) location in Santa Rosa, CA. The company may also have laid off workers at its HeartWare-focused manufacturing and distribution center in Arden Hills, MN; however, the number of jobs eliminated appears to be too low to require Medtronic to report the layoffs to state officials. According to company officials, these layoffs are aimed at streamlining operations.

Medtronic stands as the world’s largest manufacturer of medical devices spanning multiple areas of medicine, from diabetic equipment and surgical technologies to musculoskeletal therapies and cardiovascular devices. Medtronic’s original device—the pacemaker—stands as one of the most innovative and recognizable modern medical technologies.

At the heart of the layoffs is its capability to continue manufacturing its HeartWare devices. Medtronic acquired HeartWare in 2016, and this medical technology company’s main product was its HVAD system. This device is aimed at providing circulatory support to patients in advance stages of heart failure by assisting in pumping blood throughout the body. Because of the location where the HVAD system is implanted, major abdominal surgery and its risks—typically required to implant similar devices—can be avoided.

The exact number of jobs to be cut is still not certain, as a Medtronic spokesperson pointed out that some employees will be reassigned to other divisions within the company. Contractors will also be affected, as many contracts will not be renewed.

The company maintains that these layoffs are not a worrisome sign about the company’s health and the health of its CVG group in particular. As Medtronic spokesman Fernando Vivanco pointed out, “We continually evaluate our operations to look for ways we can streamline the organization and be more efficient, as we need to deliver growth to the corporation. The business is prioritizing programs that best position us to have the greatest impact on patients in the future. We needed to make longer-term structural changes to ensure the sustainability of our organization and determined that we needed to reduce a number of positions.”

However, these job cuts do reflect certain realities within the company. CVG remains Medtronic’s largest product group, but it is also projected to achieve the slowest growth this year—by a wide margin. While CVG can expect between 3 and 3.5% growth in 2019, the company’s other three divisions are expected to grow between 5 and 15%. 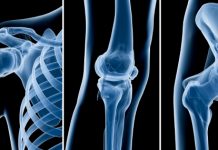 Orthopedic Surgeries Are Accumulating Valuable Data Thanks To Robotics 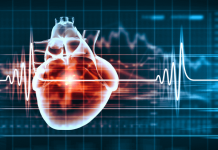 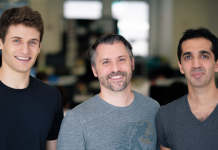 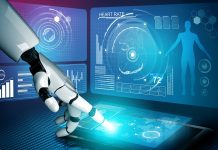 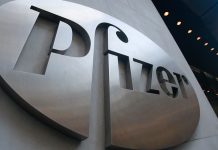 Pfizer Works To Treat COVID-19 With An Oral Therapeutic 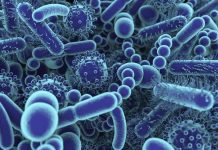 Gut Microbiomes May Contribute To The Treatment Of Neurological Disorders

﻿Amazon To Expand Its Healthcare Platform For Its Employees And Beyond 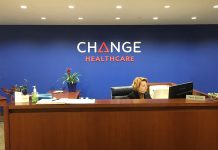 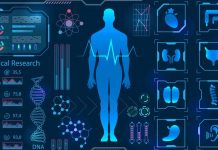 AI And Human Accountability In Healthcare 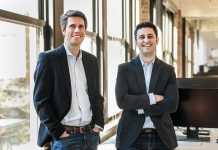 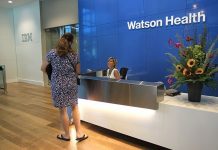