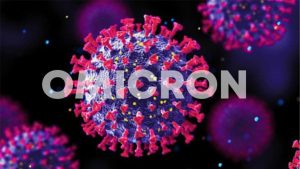 Partnering companies Medicago and GlaxoSmithKline have reported that although solid efficacy rates for their vaccine candidate have persisted throughout the reign of COVID-19's delta variant the world over, the rise of omicron all but promises to throw those numbers out of whack. Their joint effort has produced a plant-derived adjuvanted COVID-19 vaccine candidate known as CoVLP+AS03. Based on the results of midstage testing, the mixed cellular response generated by this vaccine, which contains self-assembling, viruslike particles that display trimers of the recombinant S protein found in COVID-19, sets it apart from others.

The vaccine's efficacy rates against all then-recognized variants amounts to 71%, and reaches 75.6% for individuals with no previous exposure to COVID-19. Moreover, its delta variant statistics show a 75.3% efficacy against any given severity of infection. Though it is relevant to a markedly smaller portion of the population, the lesser-known gamma variant lifts the vaccine candidate's effectiveness to 88.6%.

If delta had truly been the be-all and end-all variant some speculated it to be, GSK and Medicago might be at the forefront of the vaccine space. Instead, the onset of the omicron era has put them back at the starting line, in the company of other current vaccine makers like AstraZeneca, Pfizer-BioNTech, and Moderna. Those honing new vaccines, such as CureVac, Sanofi, Valneva, and Novavax, may have a chance to incorporate omicron into their R&D in time to capitalize on the reset plaguing their market-leading competitors. 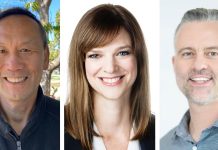 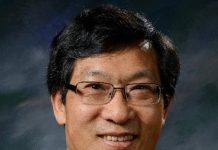