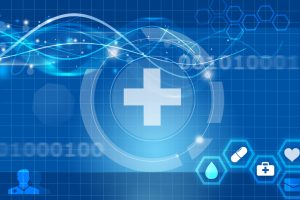 Although a considerable gap in representation of women in healthcare still exists, investing trends show that women's health is enjoying a time in the spotlight via the financial success of multiple female-oriented digital health startups. This year, these organizations brought in $1.3 billion in funding across 26 transactions. That figure just about doubles 2020's cume—and there's still plenty of time to add to the total.

The upswell of women's digital health funding isn't limited to rudimentary fertility and pregnancy support. A report from investment firm Rock Health revealed that offerings for primary care, menopause, chronic disease management, and more are being prioritized in digital startup pipelines. Financing for the women's health sector accounts for 7% of all digital health funding in 2021 through August. Rock Health said this was the second-highest proportion it has seen since it began its tracking process ten years ago.

In line with the heftier investments, the startups themselves are maturing rapidly. The median age of women-focused health companies was four years old circa 2017, and none had conducted Series C or later rounds. In the current year, though, the average age has grown to six years and 31% of transactions were series C or above. Emergen Research is also predicting a bright future for the sector, projecting that its global market will hit $60 billion in 2027—a stark contrast to 2019's $18.8 billion valuation.