COVID-19 vaccine manufacturers are on the precipice of another financial windfall. Following the FDA’s approval of a “booster” third vaccine dose for immunocompromised individuals, Moderna and Pfizer have reappraised their annual profit estimates. Although the booster only applies to around 3% of the population in its first application, with looser parameters expected down the line, the earnings will have a significant effect on each company’s financial standing and future.

Between them, Moderna and Pfizer are projecting that they will make around $50 billion in vaccine sales for the year. If the pricing is similar for booster shots, it could account for an additional $12.5 billion each. Executives are surely excited by the prospect of collecting an extra 25% of annual revenue during an already-lucrative streak.

Of the two companies, Moderna is the one that most likely had its fingers crossed for booster authorization. Even though it is valued at 7 times estimated revenue over the next year, the company is tasked with generating $20 billion in annual sales to stay comfortably in the black. The future is not entirely murky, though, despite Moderna needing to find success beyond COVID-19 vaccine territory. Its stock has more than doubled in price during the first half of the year, and has grown 63% in the third quarter alone. 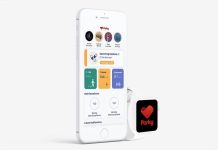 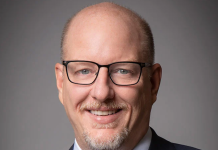