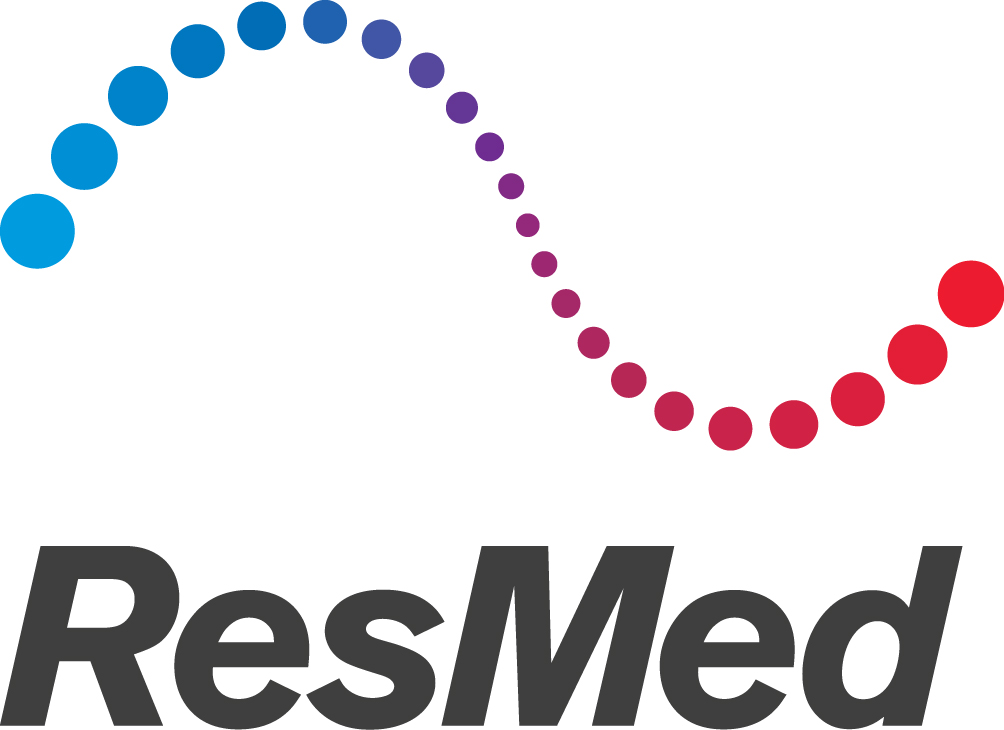 ResMed employs more than 8,000 employees worldwide as of June 2022. The company operates in more than 140 countries worldwide and has manufacturing facilities in Australia, Singapore, France, and the United States.

Every ResMed mask is designed to deliver effective therapy and a comfortable night’s sleep, but each category offers something a little different.

CPAP machine is a general term often used to describe various machines that treat sleep apnea. These machines deliver air through tubing and into a mask to keep your airway open while you sleep. This process is known as sleep therapy and is designed to help you get a restful night’s sleep.

ResMed is the leading provider of SaaS solutions across a broad spectrum of out-of-hospital care settings.

Michael “Mick” Farrell was appointed ResMed’s CEO and has served as a director since March 2013. He joined the company in 2000, serving as president of the Americas region from 2011 to 2013, senior vice president of the global sleep apnea business unit from 2007 to 2011, and various senior roles in marketing and business development.

Robert Douglas was appointed ResMed’s president in March 2013 and chief operating officer in September 2011; together with ResMed chief executive officer, Mick Farrell, he holds full operational responsibility for ResMed and its subsidiaries.

David Pendarvis was appointed Chief Administrative Officer and Global General Counsel in May 2011. In addition to those roles, he served as Interim President for ResMed’s EMEA and Japan regions from March to August 2017. He joined ResMed as Global General Counsel in September 2002, and has been Corporate Secretary since February 2003. From 2005 to 2011, he served as senior Vice President of Organizational Development.

Brett Sandercock was appointed chief financial officer in January 2006. Previously, he served as ResMed’s vice president of Treasury and Finance from November 2004 until December 2005, and group accountant and controller from 1998 to 2004.

Carlos M. Nunez, M.D., was appointed ResMed’s chief medical officer in January 2017. Prior to joining ResMed, he was senior vice president of Medical Affairs at Becton, Dickinson and Company, leading the Office of Science, Medicine and Technology for its largest division. Before that, he was chief medical officer at CareFusion, where he built and led a global team that provided company-wide medical oversight.

ResMed is committed to working with their employees, suppliers and customers to protect the environment and in doing so to systematically reduce their costs. ResMed aim to achieve this by:

– Eliminating unnecessary waste in their systems and processes, such as minimizing their use of natural resources

– Minimizing pollution, in particular their non-biodegradable waste to landfill